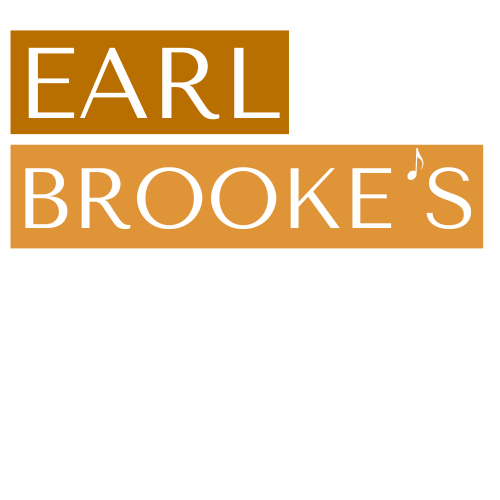 When you buy a Shure SM57, you’ve got a great dynamic microphone for life.

A Must-have Mic for Studio and Stage!

When you buy a Shure SM57, you’ve got a great dynamic microphone for life. Accounts of its heroic toughness lie at the center of countless music-industry legends, most of which are perfectly true. What’s also true about the SM57 is that it sounds great on a wide variety of sources. A large percentage of the snare drums and many guitar cabinets and vocal tracks recorded in the last several decades owe their sound to the SM57. Try one and you’ll find out why live sound professionals and seasoned studio engineers swear by the Shure SM57 more than any microphone on the planet.

From the biggest live stages to the top recording studios worldwide to the presidential podium, the Shure SM57 is one of the most widely used microphones the world over. One of the things that define the Shure SM57 as the quintessential workhorse microphone is its signature frequency response and presence boost. This natural presence boost brings out clarity in vocals, snap in snare drums, and bite in guitar amps. In general, you’ll be able to use your SM57 on anything. In fact, it’s common practice on many live stages to use the SM57 as a default microphone for everything.

Exceptional onstage and in the studio

The sound of the SM57 isn’t the only thing that makes it a fantastic workhorse microphone. Its tight cardioid polar pattern gives you exceptional isolation. In fact, one of the reasons the Shure SM57 is such a popular snare drum microphone is that you can position it to reject the sound of the nearby hi-hat. But the SM57’s stellar off-axis sound rejection is not only great in the studio. Onstage, it’s easy to position the SM57 so that it won’t pick up the sound of the PA, allowing you to get maximum gain before feedback.

Of course, you can’t talk about Shure’s SM57 without mentioning its heroic toughness. There are epic videos on YouTube and countless stories of people running SM57s over with trucks, dropping them from buildings, submerging them in salt water, and burying them in the Earth for months – all without so much as affecting their frequency responses. What that means to you is that the typical day-after-day, show-after-show abuse of any studio or stage is simply not a problem for this mighty mic. The reason you’ll buy another and another Shure SM57 is that you’ll keep finding more places where you can use them.

Complete Your Order With These Items!

We promise not to send you SPAM! Only important updates and DEALS!

Ask us about Lessons! 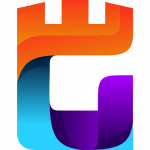 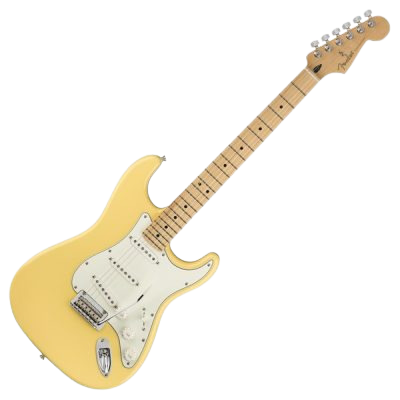 Our cookies are SWEET!
To provide the best experiences, we use technologies like cookies to store and/or access device information. Consenting to these technologies will allow us to process data such as browsing behavior or unique IDs on this site. Not consenting or withdrawing consent, may adversely affect certain features and functions.
Manage options Manage services Manage vendors Read more about these purposes
View preferences
{title} {title} {title}